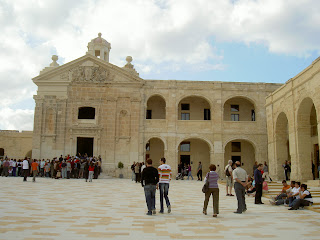 Manoel Island is a tiny island which lies in Marsamxett Harbour between Sliema Creek and Lazzaretto Creek, and is accessible by a bridge from the Gzira seafront. The Knights of St John realised the potential of the Island as an isolated territory against the plague and other infectious diseases and built a quarantine hospital here in 1643. In 1722, Grand Master Manoel de Vilhena began to appreciate the value of the Island for the defence of Valletta and commissioned the fortress which bears his name, Fort Manoel. The first stone was laid in 1723 under his patronage and the supervision of world-famous engineer Francois de Mondion.
While its defining characteristics survived the ravages of time, over the centuries Fort Manoel fell into disrepair, especially following the heavy and extensive aerial bombardment endured during World War II. On 23rd February 1965, the Fort was officially handed over to the Maltese Government; Fort Manoel was subsequently abandoned and fell into a state of neglect. Further damage was also inflicted during peacetime by vandals, squatters and souvenir-hunters, and by the end of the 20th century, a derelict ruin was all that remained of this once proud and imposing fortress.

In the year 2000 MIDI developers took possession of Fort Manoel and works relating to the restoration of the Fort were initiated by a restoration team. Last weekend the MIDI consortium hosted an Open Weekend at the Fort for the public. Yesterday, hubby and I together with a couple of friends joined the thronges of people who paid a visit to this historical gem on our island. Below you'll see some of the photos I took of the event. 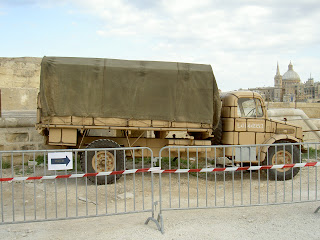 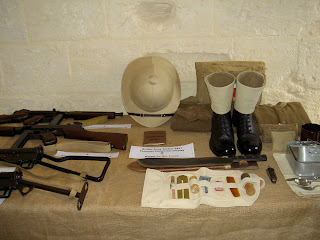 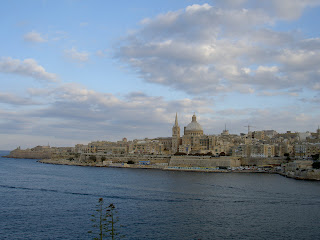 The view of Valletta from the parade ground 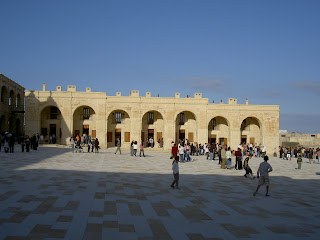 The parade ground and Barrack Block B 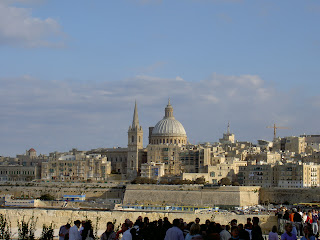 a closer view of Valletta from the parade ground 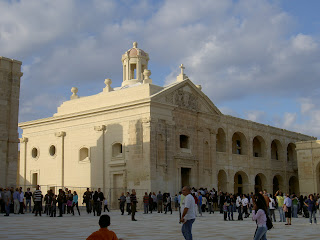 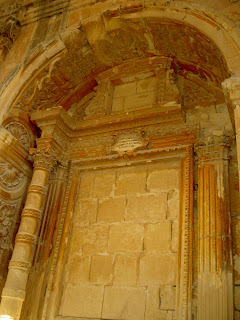 a detail from the chapel's interior 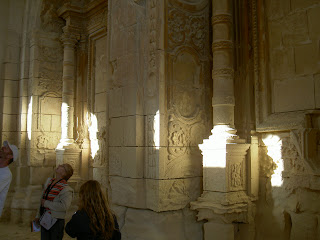 St Anthony of Padua's chapel and its restored interior 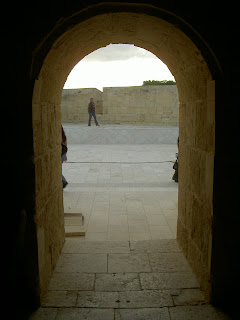 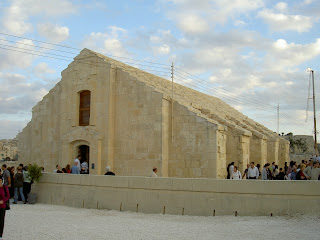 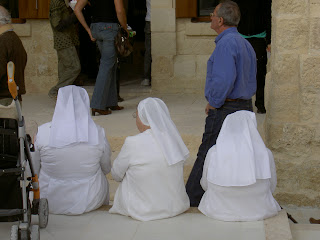 With regards to my article I did read about the other incidents in connection to found butterfly bombs!

Wonderful post, great to see the history of other places.