Malta in the old days

This week a friend of mine forwarded me some beautiful photos of Malta in the past. Were it not for these photos our generation and future ones would not be able to appreciate how Malta was before we started demolishing the lovely buildings and replacing them with high ones...

The photo below depicts the tram passing through Fleur de Lys in 1912. 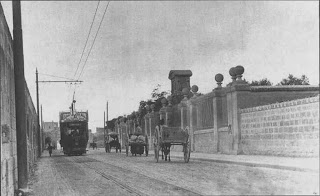 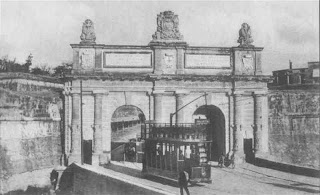 In the third photo one can see the train passing through the tunnels underneath the main entrance of Valletta. The train station was situated there. This photo dates back to c 1890. 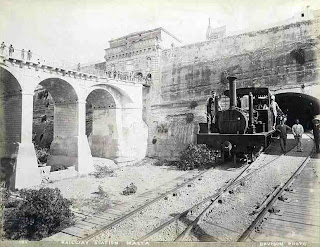 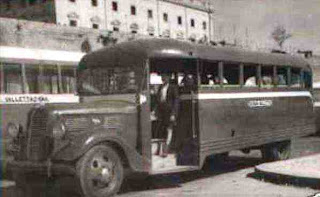 The Alhambra theatre in Sliema which now houses the Zara complex. Been going through that shop so many times and never realised it was that old! 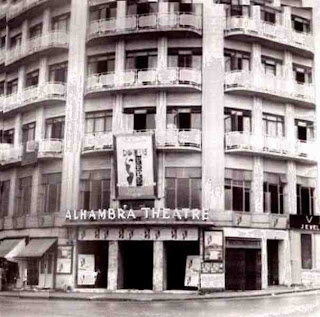 In the photo below the famous chalet can be clearly seen built on a reef projecting out from the shoreline. The structure was completed in 1926 to the design of the British architect B.W. Cordwell. The two tier reinforced concrete structure was interpreted in the contemporary Neo-Liberty/Art Deco architectural style. The chalet at Ghar id-Dud was a popular rendezvous as an open air café and dance floor until the early 1960’s when it was closed down due to severe deterioration which rendered the structure unsound. Ever since its closure the platform structure support on concrete columns has suffered even further deterioration due to its highly vulnerable location exposed as it is to the elements. Today it is a derelict remnant of a by-gone age and is an aesthetic eyesore. Years have passed and yet we still use the famous Maltese expression "Mela hsibtek qieghed ix-Chalet?" which translates to : "Do you think you are at the Chalet?" We refer this question at someone who's lying somewhere very relaxed. 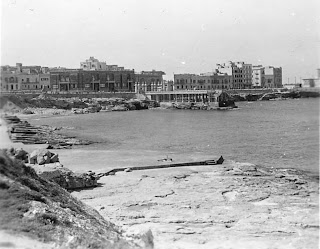 Tower Road in Sliema. What a difference from the present Road! 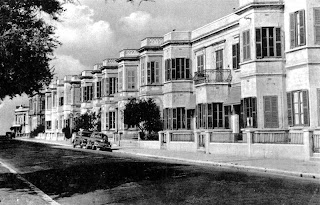 I lived on the top floor of the Tower apartments 43 years ago. Dominic was the building superintendent.

I was the first american to attend the Royal University. I have only fond memories of Malta and the Maltese people.

Hope to return now that I have retired.