The Past and the Present

Here are 3 sets of photos, the past and the present. In the first one, one can see the Mellieha Parish church in the background. Now that I placed mine right under it I realised that I took the wrong angle of the church but it's definitely the same church. 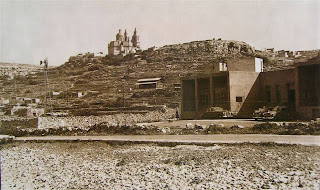 The area beneath the church seems more or less the same. 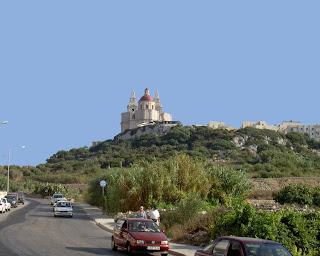 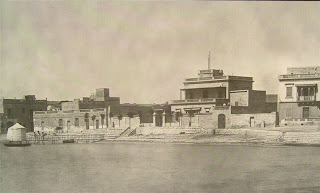 I'm not sure which area of Pretty Bay this was but last summer I took one just for comparison. 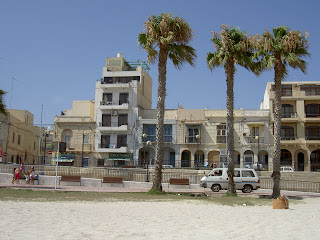 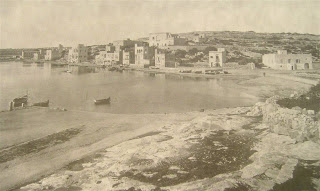 I think this old photo, which was taken in 1885, was shot on the hill where the present church stands. I tried to take the same angle but couldn't since the church building is in the way. The last house on the right in the old photo can still be seen in my photo - it's the house behind the red kiosk. 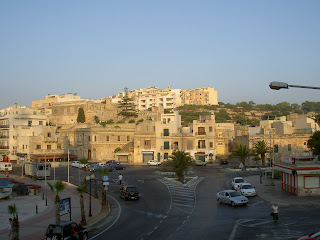 Oh! For a little bit of freedom 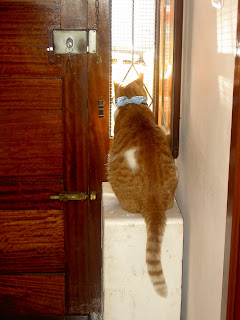 This is a photo I took of my parents' pet cat called Rusty. He is such an adorable cat. My sister heard his sad mewing outside when he was still a blind kitten, the size of a hamster, and when mum took him under her wing we fell head over heels in love with him. We took turns to feed him a small toy bottle full of milk and nursed him back to health until he grew into this lovely big cat that you see in this photo. He's got everything he can wish for, except, the liberty to roam the streets outside. Sometimes I feel sorry for him when he sits on the polysterene box which mum set up for him next to the main door so that he could at least smell the interesting air outside. 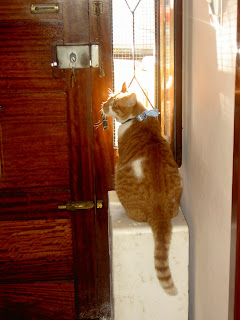 Whenever he tried to escape he always ended up scared to death under a stationary car, hissing like a crazy cat. So, no, he's not allowed outside. Once, I decided to take him out in our porch holding him like a baby but it happened to be a rainy day and as soon as a car whizzed by, the splashing sound of rain water scared Rusty and he regalled me with a deep scratch on my shoulder and back for he jumped down and went back inside. So much for kindness! At other times I allowed him to come up on the roof while I hung the clothes on the line but whenever our neighbour's pigeons happened to attract his attention he liked to make a disappearing act and God knows how many walls I had to jump to retrieve him back. 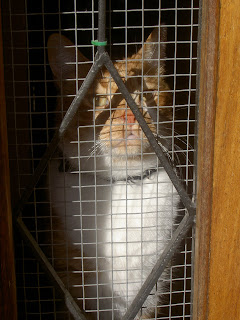 Now his latest fad is to watch the garden because some stray cats have found a way up the garden walls of our neighbours and they are enjoying their daily stroll on the garden walls. Poor Rusty is not enjoying himself much seeing other cats invading his territory and sometimes even sleeping in my parents' garden. It's as if they enjoy teasing our poor cat whose sole existence is destined to be inside. 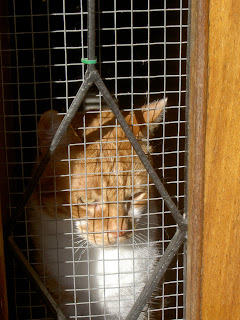