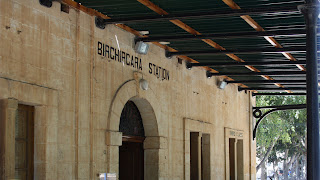 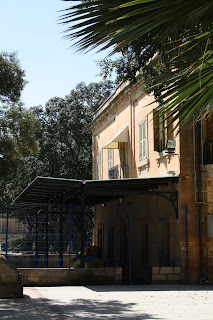 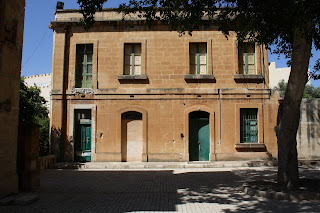 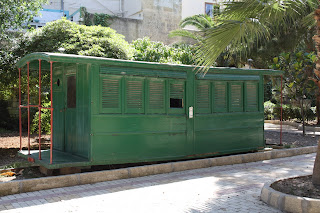 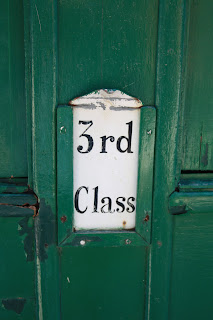 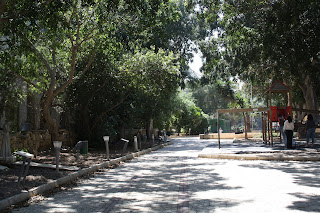 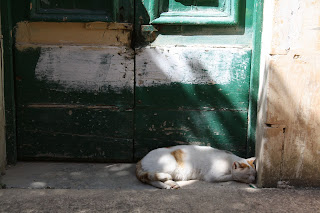 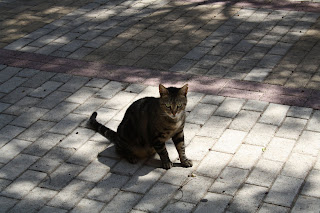 Thanks for this interesting post!
This is one more garden in Malta I did not know of.
I must ask my sister about it... she lives in B'Kara.
Wishing you a very nice weekend!
Sue.

what a lovely post! And aren't those cats just purrfect!!

Great to read about the 'Stazzjon' which is within walking distance from where we live...when our kids were young we used to enjoy strolling in the gardens and telling them all about the trains that used to be in service which are now no more! Lovely posting Zen, thanks!
Hugs,
Doreen

That is interesting. I must say that the photos are wonderful as always, and I love the cats, especially the white one by the green door. Chubby or pregnant...

I really enjoyed this post. I haven't been to the Stazzjon for years. I think it's time I paid a visit. Strange that they only had 1st and 3rd class carriages.