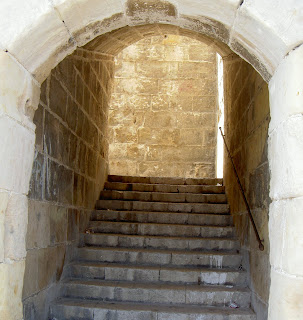 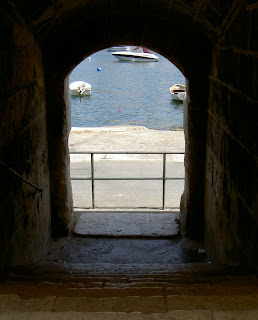 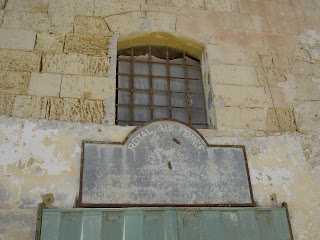 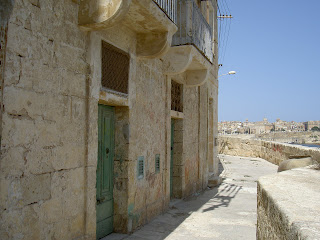 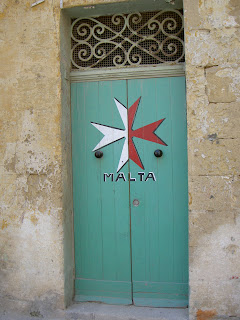 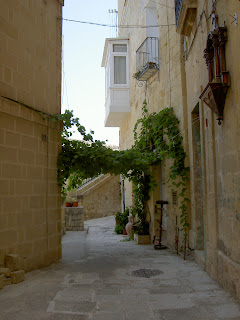 i love your posts - it's like taking a walk through Malta bit by bit :) x

Old tunnels, fortifications, eerily ancient houses ... I love this old world feeling and you caught it beautifully Zen!
A few years back I was fortunate to visit that part of Malta and like you enjoyed roaming through the streets and their history.
Thanks for sharing!

Lovely post Zen!
I think you've snapped some nice pictures too.
Malta is so lovely in photographs.
Hugs,
Sue.

I'm looking forward to more walks with you on that beautiful island of yours! First time visit to your blog and you've got me hooked! Nice meeting you!

I love these pictures. When we were in Malta this past April I was obsessed with the Maltese doors and balconies...and of course stairways and tunnels too :o)

Great post and lovely pictures. I simply love the old parts of Malta. They are so beautiful and full of history.

Hi Zen, it is me again, Sue.
I just wanted to let you know that I've chosen your blog for an award, please come over to my blog to pick it up. Congratulations!
Sue.

What a great tour, I love the old tunnels and alleys.

I just love Birgu. It is so fascinating isn't it?